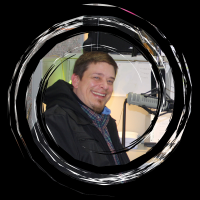 “Help…I’m surrounded by beautiful girls!!!” Younger me would have loved that problem. Now with a wife and two daughters I may never see myself in the bathroom mirror again!

I love my family, baseball, cold beer and great music! (A fine American, eh?)
I’ve been in radio for almost 20 years now with stops in Missouri, Ohio, and Georgia before settling down here in Michigan.

I love all of our seasons here…just wish some were longer than others.
I can never find anybody to play “Name That Tune” or trivia with because my brain is filled with TONS of great music from all genres and plenty useless facts. Now, if I could only find a good use those things!

Oh, yeah…I can try to entertain you! Let’s hang out weekdays from 6a-10a! Call in or text me a request or whatever’s on your mind. 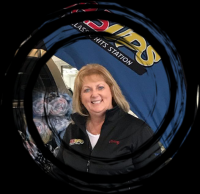 REFLECTION OF THE DAY at the end of each shift

I have been called many names throughout my life, but the one that has really stuck is “Mid-Day Momma”. As a mom, grandma and frankly, the oldest person in our office … I have earned the title!

It’s an honor to be a part of so many listeners lives over the past three decades in Central and Northern Michigan! It doesn’t seem like that long, until I look back at some old pictures … and no they’re not on a phone. But I can still remember back that far when I used to play album cuts … yes on turn tables. Back when we recorded commercials on reel-to-reel tape and made edits with a razor blade and scotch tape!

I love dogs, beer, Reality TV, boating and riding our Harley. Most times I combine a couple of those things, but I’ve never had the dog on the Harley … yet.

I truly believe hanging out with all of you and playing great music everyday has kept me young, at least in spirit, so Thank You!! 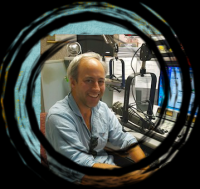 Some have called me the “Lifeguard on Duty” of the radio airwaves. Whether its a lake, an ocean, or albeit small body of water I will “Reach the Beach” at some point of the broadcast.
I’m a native Michigander and spent nearly twenty years in New York City hosting, producing, and perfecting my radio gold vocal pipes. I’m not a millennial but I enjoy the finer moments in life like wine and shopping for some forms of American cheese and still think a “platform” is a raised level surface on which you can stand on.
I recently celebrated one year of married life with my amazing Danish wife. Yes, she left Denmark for me and and we moved to Michigan. I’m lucky. Also she doesn’t eat Danish pastries just lots of homemade Rye bread and burgers without buns aka Hakkebøf. See me for recipes.
When I’m not in front of the mic I’m in front of the mic. Karaoke lately? Current favs include – Lido Shuffle, Baby Come Back by Player, and Cool Cat by Queen! 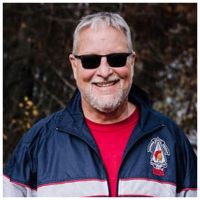 With a career spanning from restaurant management to Zamboni driver, I seemed to find my place when it came to local radio. Starting off as a Sports Broadcaster, to a producer and live remote personality, then into the fast lane as a Morning Show host and Program Director, until it all came to a screeching halt (literally) from a motorcycle accident that would change me and my life forever.

I have been with my loving wife and living in the area for over 20 years now. We blended our families back then and have 6 great children and 13 grandchildren (not to mention several soon to be step-grandchildren). Each and every moment of every day, I am grateful for my life, family and friends.

I am also the President of Michael J's Annual Fun Run - always working hard to give back to those in need. I also sit on other boards to help in any way I can - such as the Coleman Veteran's Memorial - United By Sacrifice Concert.

From the bottom of my heart - thank you to all of our listeners and those that have opened their hearts, arms and ears to let me into your lives - and to my Black Diamond Broadcasting family - Thank you and Thanks for listening! 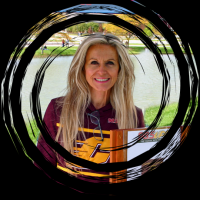 After graduating high school, Carmi decided that her voice would be forever heard across the airwaves. She completed her degree in Radio and TV broadcasting as Confederation College in Thunder Bay. Carmi comes from a small town just outside Toronto to a pair of Sicilian immigrants. Carmi, born Carmela Angela Crisci, enjoyed a career in the music industry beginning at the age of fourteen. She soon found herself behind the mic and in front of cameras as she worked for various television and radio stations. Carmi continues to be a driving force during her evening show. You’ll hear the latest music and entertainment news along with classic hits. While touring as a musician across Canada and the United States, she met a CMU professor from Mt. Pleasant and eventually made her way to Michigan. 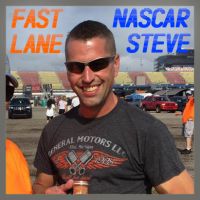 Since August 18th 2001, NASCAR Steve has served as the self-proclaimed Ambassador to NASCAR for Northern Michigan, taking a fan's perspective as he brings the world of NASCAR to the people of Northern Michigan and beyond.

It started simply enough with a twice weekly feature keeping fans up to date on the latest news of the sport and tons of information about the weekends events. NASCAR Steve's passion struck a cord with Northern Michigan race fans giving them a local source for the information they craved with a local host they could get to know!

Over the years NASCAR Steve has taken the role of ambassador seriously, traveling far and wide to bring fans a better perspective of the sport. Steve has reported live from 39 races at MIS, Bristol's August weekend, Champions weekend @ Homestead-Miami Speedway, Martinsville in October, the Milwaukee Mile, and the Cup Series Points Banquet in New York. Media credentials in hand Steve has also tracked down some of the biggest stars of the sport including Cup Series Champs Jeff Gordon, Tony Stewart, and Rusty Wallace just to name a few! In 2003 he got behind the wheel attending Richard Petty Driving Experience and Track Time Driving School at MIS and in 2005, made the second cut for Reality Racing: the Rookie Experience reality TV show on Spike TV.

Steve's NASCAR notoriety hasn't changed the fact that he is a LOCAL personality; he has hosted over 400 live events, attended numerous nights at local tracks including Cherry, Merritt, Kalamazoo and Northern Michigan Speedway, and helped promote the 2008 Chick-Fil-A Kyle Petty Charity Ride kickoff in Traverse City.

NASCAR Steve continues to be a Northern Michigan favorite as wheelman for the FAST LANE on 98.5UPS, and five additional Black Diamond Broadcasting stations! 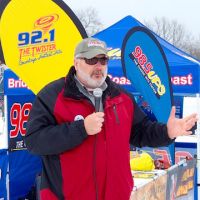 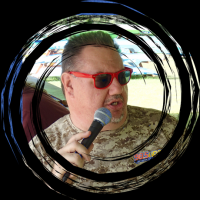 Radio veteran Craig Russell co-hosts on the Todd L Levitt Law Show on Sunday. Craig is a 26 year radio veteran who has been heard on various radio stations and in various cities across Michigan, such as Jackson, Grand Rapids, and Traverse City and formerly 98.5UPS as our morning show personality. 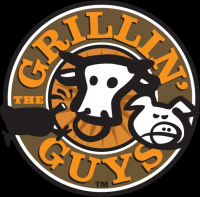 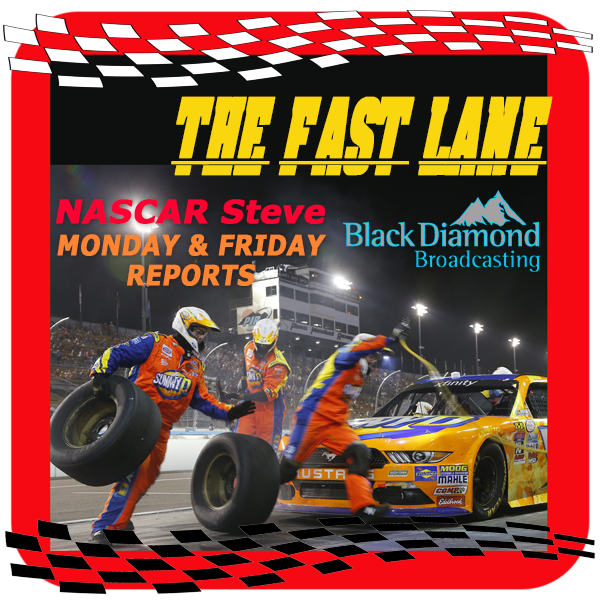 at our FAST LANE Sponsor 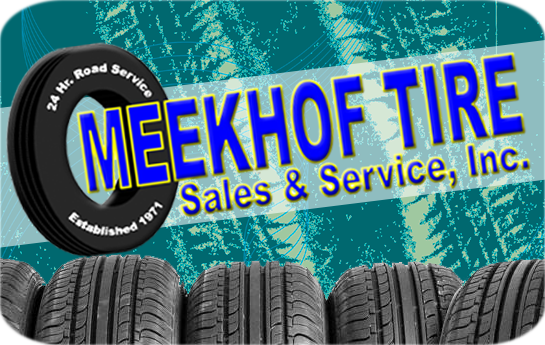 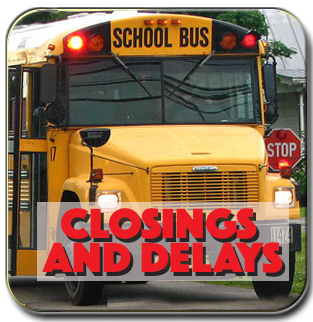